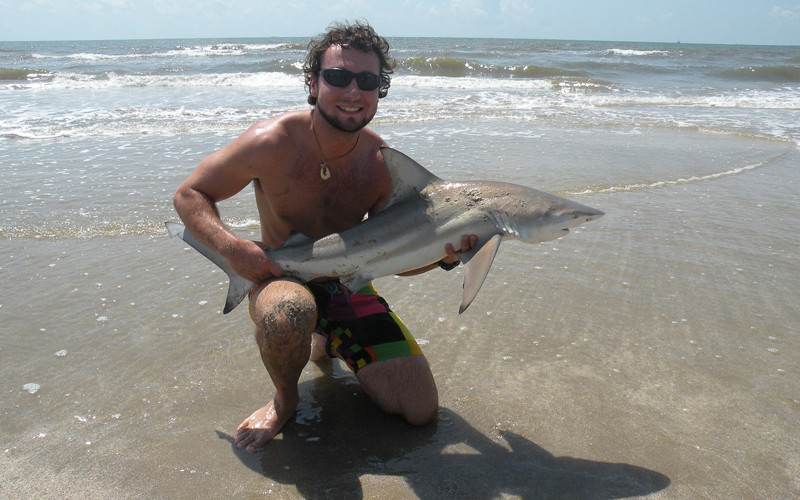 Relation Between Humans and Sharks

The relationship between humans and sharks has so far been very superficial in most cases. Except for researchers, scientists, divers or anyone who has to do work or activities with them, most of the society only has contact with sharks in aquariums or protected areas.

Perhaps this contributes to the deteriorating image of them. It is the same thing that happens to people who do not know each other personally: what we hear about them provides information and creates a mental image of their personality, but nothing is real until we interact very closely with those people and know them.

However, we have to agree that the perception of a white shark, a tiger shark or a whale shark can make most people nervous. Under normal conditions, a shark does not attack people for pleasure, so there is no alarming reason to fear all species, although a few of them are aggressive by nature.

It is not common to have contact with benthic sharks because it is unlikely that we access the seabed area. Usually, we know pelagic sharks either in aquariums or conservation zones. Many countries have some and depending on the season; it is easier to have sightings nearby the coast.

In several countries, it is possible to go to shark breeding sites. Tourists have an excellent opportunity to watch them and even have access to swim with harmless species, such as the impressive whale shark, making the moment a unique experience in life. Such experience gives them the possibility of obtaining direct information about the life of these fish, discarding myths and learning the truth.

The people who most interact with sharks are, of course, divers. Professionals or not, thanks to them, information flows continuously, and many investigations and experiences are constant which allow us to know more and more about the life of sharks.

A study published in early 2001 by Prof. Erich K. Ritter of the University of Hofstra reveals valuable data about the intelligence of sharks and their ability to communicate not only with their own but also with humans.

According to the observed interactions between divers and sharks, they send signals when they encounter a person. A shark can react to the movements of others and demonstrate a specific body language about such movements. This study intends to interpret the signals to establish methods that allow a safe contact and with minimum risks for both parties.

Human contact with sharks must be limited. While most people are afraid to meet one of these animals as considering them meat-eating machines, the reality is that they are threatened by over-fishing and destruction of their habitat. Likewise, tourism has alarmed many environmentalists, who debate the physical and emotional consequences on sharks (stress, fear, migrations, etc.).

Humans are an important cause of the reduction of their population and the false beliefs about them. Ironically, we got some theoretical knowledge from sharks. Some research on how their body works has helped us to understand the functioning of the human body and build future goals related to health and well-being.

The shark-human relationship does not have to be problematic. The improvement of this relationship reveals the need for truthful information about the life and conditions of the sharks, as well as the respect they deserve like any other important species of our planet.