Why Defend the Sharks? 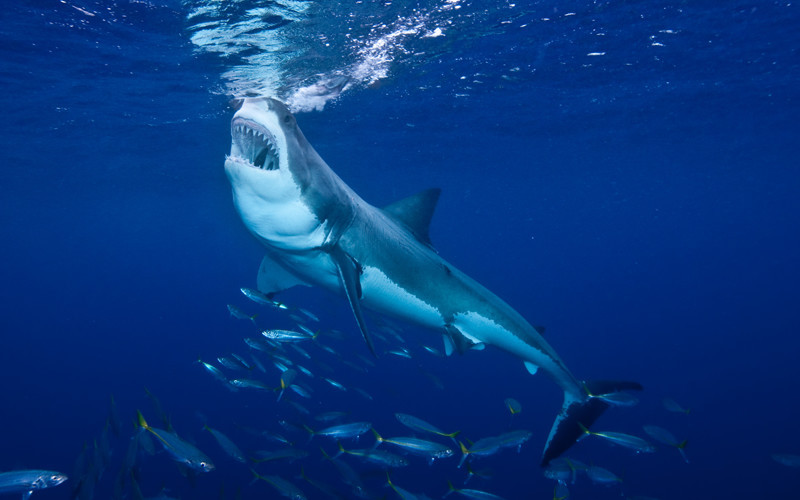 They are not man-eaters

Sharks are marine predators, and they consume species that are part of their natural habitat and act on instinct, as the vast majority of living beings on this planet.

Their widespread ocean distribution and their physical characteristics are two of the reasons why people view them as a cruel and ruthless species, but their reality is completely different.

Sharks attack and kill on average ten humans per year. On the contrary, humans kill up to 30 million sharks annually (according to the Museum of the Natural History Department of Ichthyology Florida) and often just to take their fins and return them to the water alive severely injured.

WHAT IS THE ECOLOGICAL ROLE OF SHARKS?

Sharks help to “clean up” our oceans because many shark species consume carrion and dead plants, so they reduce the marine debris. They also regulate the population size of the species they consume, since otherwise such abundance of organisms could become a risk to marine wildlife and the whole biome would be affected.

The filter-feeding sharks feed on large amounts of zooplankton and eliminate harmful algal blooms, which also contributes significantly to “cleaning” the sea.

These cartilaginous fish have inspired the creation of objects for humans. For example, suits for swimmers who seek to create less friction with the water to achieve a higher speed. They have also been taken as examples to enhance structures of ships and aircraft, to improve stability in the maritime and air routes.

The research on sharks has provided valuable scientific documents that delve into the study of primitive fish and other marine vertebrates, from which conclusions have arisen about the origin of the aquatic life. Similarly, we have identified genetic qualities in sharks that can help to improve human health.

Here are some examples of the valuable importance of sharks in biodiversity and human life. If the top predator of the seas gets extinct, the populations of some species that are part of their food will increase without control. Every living thing has a purpose in their habitat, which is why sharks should also be part of our attention and defending them from the cruel slaughtering they suffer is our responsibility.