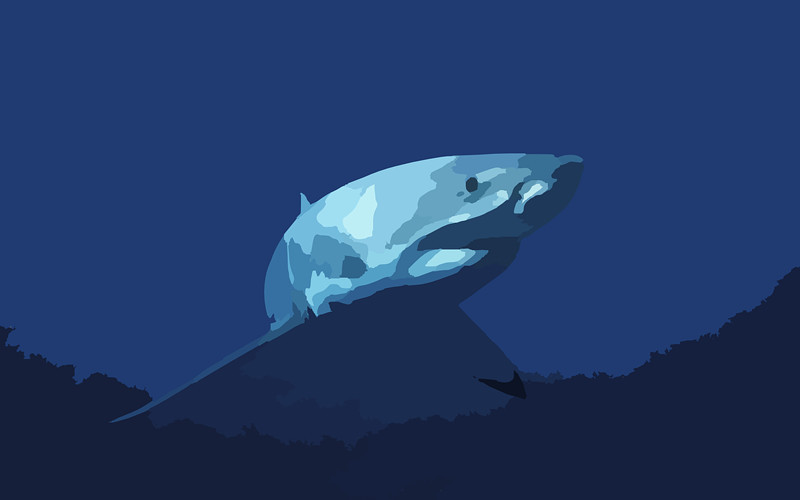 Research on sharks has allowed knowing from their origin and evolution to the applications that they have in different ambits of the human life. Everything related to sharks is a positive aspect of the interaction with the species.

It is tough to know about the beginning of the research, but it seems that the oldest casual investigations date back to the time of the Renaissance when people assumed that the fossils of the large teeth embedded in the rocks came from dragons or snakes.

From the sixteenth century arose a deep interest in life and natural history. From then on many people dedicated themselves to the study of these subjects and they were called naturalists. One of them, Nicolaus Steno, discarded the Renaissance idea about dragons teeth and recognized them as shark teeth in 1667.

Today, research on sharks is widely branched out in the following aspects:

– Evolution of sharks.
– Discovery and study of new species.
– Biology of sharks.
– Applications to human life from the knowledge of their anatomy, physiology, behavior, etc.

The most significant change in research over this time has been its funding and the purpose of performing it. While naturalists used to work on their own, on behalf of individuals or supported by a few patrons, today researchers constitute a large group that works according to scientific goals and a rigorous methodology.

Governmental, non-governmental organizations and entire countries are keen to know animals deeply. It is standard practice for some governments to establish research departments on flora and fauna that is within the boundaries of their territory. Many organizations are best known for supporting and funding research for conservation, and researchers often work in educational institutions as well.

Every year new theories emerge explaining matters before ununderstandable and thus the gap between sharks and humans shrinks. Here below there is some of the most recent research:

In 2001, Dr. Erich K. Ritter (Shark Research Institute) conducted research on the behavior of sharks in the presence of divers and communicative signs based on body language. Accordingly, sharks have reactions derived from the contact with humans and can communicate them.

In 2004, the Department of Environment of the Government of Australia conducted research on the local population in Queensland of the species Carcharias taurus to estimate the impact of diving and by-catch activities regarding the species Recovery Plan.

In 2013, the state of Hawaii, United States, commissioned a group of investigators to study the causes of the five shark attacks that happened that year, a number that accounts for half of all attacks nationwide.

In 2014, based on research from the Woods Hole Oceanographic Institution, white sharks (Carcharodon carcharias) live longer than previously thought. The longevity of males is estimated at 73 years, while that of the females is only 40 years.

Despite the amount of research done in recent years, there are still gaps that need to be filled. It is unfortunate that there isn’t any information about how many species of sharks there are and no data on their population is known. In fact, some sharks are still unknown to people in general. There is also a shortage of information about their behavior, essential to remove many myths that exist about their ferocity.

Research is necessary for understanding sharks. It is time to know them and, if possible, support their survival.